Going to AWP in Seattle?

For the third year in a row, Taylor Mali is producing a special four-way Page Meets Stage event at AWP, which this year is in Seattle. Please note this event will obviously NOT take place in New York City like all other listed here. Here are the details: 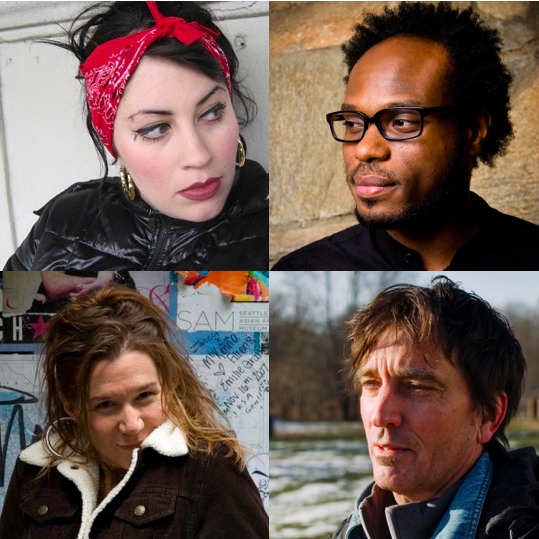 “Where the Pulitzer Prize meets the Poetry Slam.” Taylor Mali returns to AWP for the third year in a row with another iteration of this popular New York City reading series. Four poets, from “page” and “stage,” are paired in several different ways to read back and forth, poem for poem, in an ongoing “verse conversation” on craft. Neither a competition nor an ivory circle, Page Meets Stage has built a vital bridge between two camps that keep forgetting they live under the same tent.

This entry was posted in Uncategorized.