Tim Seibles, born in Philadelphia in 1955, is the author of several poetry collections including Hurdy-Gurdy, Hammerlock, and Buffalo Head Solos. His first book, Body Moves, (1988) has just been re-released by Carnegie Mellon U. Press as part of their Contemporary Classics series. His latest, Fast Animal, was one of five poetry finalists for the 2012 National Book Award. In 2013 he received the Pen Oakland Josephine Miles Award for poetry—also for Fast Animal. Tim was given an honorary Doctorate of Humane Letters from Misericordia University for his literary accomplishments. Most recently, he received the Theodore Roethke Memorial Poetry Award for Fast Animal, a prize given triennially for a collection of poems.
During the spring semester of 2010, Tim was poet-in-residence at Bucknell University. A National Endowment for the Arts fellow, he also enjoyed a seven-month writing fellowship from the Provincetown Fine Arts Work Center in Massachusetts. His poetry is featured in several anthologies; among them are: Rainbow Darkness; The Manthology; Autumn House Contemporary American Poetry; Black Nature; Evensong; Villanelles; and Sunken Garden Poetry. His poem “Allison Wolff” was included in Best American Poetry 2010 and, most recently, his poem “Sotto Voce: Othello, Unplugged” was featured in Best American Poetry 2013.
He has been a workshop leader for Cave Canem, a writer’s retreat for African American poets, and for the Hurston/Wright Foundation, another organization dedicated to developing black writers. He lives in Norfolk, Virginia, where he is a member of the English and MFA in writing faculty at Old Dominion University.

William Evans is a writer, instructor and performer from Columbus, OH. As the founder of the Writing Wrongs Poetry Slam (September ’08), William has created the largest weekly poetry open mic currently operating in the city. William also founded the NuGrowth Youth Poetry Slam in Columbus, OH in addition to hosting the first ever Columbus All District High School Poetry Slam in April 2009.
As an artist, William is one the most successful performance poets to come from Columbus and the state of Ohio as a whole. He has made three finals stages at the National level, most recently finishing fifth overall at the Individual World Poetry Slam. In 2011, he was a member of the first Columbus Team to make a Finals at the National Poetry. He has performed on eight Columbus National Teams while being an artist in residence for both the Columbus Wexner Center and Columbus City Schools in 2012.

William released his first full-length manuscript, In the Event You are Caught Behind Enemy Lines in August 2009 on Penmanship Books of Brooklyn, NY. Previous to that, he released a chapbook, Humble Shell Casings on JK Publishing in addition to two poetry CDs: Living in the Hour Glass (2006) and Measure (2007).
Currently, William Evans tours the country and facilitates writing workshops thru Projecting Murals LLC, a non-profit organization that connects facilities such as schools, community centers & correctional facilities to artists from the community. He founded the company in April 2009. 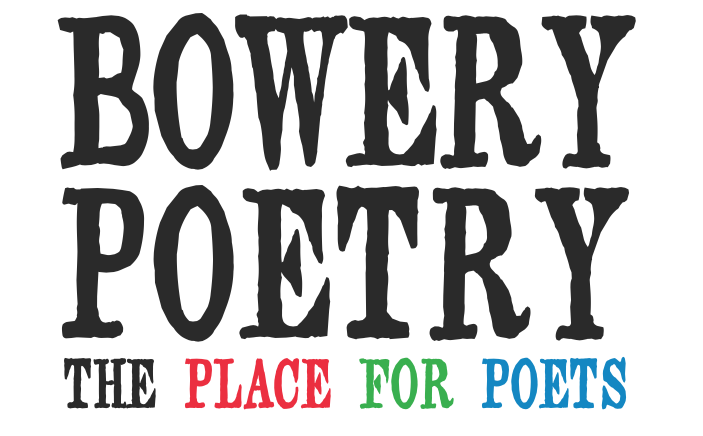